What is a Growth Mindset?

A growth mindset illustrates a way of viewing setbacks and challenges in life. It believes that persistence and effort can improve intelligence and skills. This mindset allows you to embrace challenges, stay resilient, and look for inspiration in others’ success.

People who have a growth mindset are determined to learn regardless of their successes or failures. They realize we all have flaws and imperfections, but that should not stop us from pursuing success.

Through a growth mindset, you get to define what success means and comprehend why practice makes you perfect. When you have such a mindset, you believe your intelligence and talents can be developed over time.

Failures are seen as temporary setbacks and can help in acquiring future success.

History and Background of the Growth Mindset

The concept of a growth mindset was created by renowned psychologist Carol Dweck. She popularized the idea in her book “Mindset: The New Psychology of Success.“

According to Dweck, the mindset is a self-perception that people hold about themselves. A common example of a mindset is believing you are intelligent or unintelligent.

Dweck’s educational work focuses on fixed and growth mindsets. She mentions that in a fixed mindset, people believe that their basic abilities, such as intelligence, are fixed traits and cannot be changed.

On the contrary, in a growth mindset, people believe their basic abilities can be developed through hard work and motivation.

Scientific evidence supports the concept of a growth mindset, as intelligence and abilities do not stop growing even when you reach adulthood. According to psychologist Eric Ericsson, you go through several stages of development throughout your life. 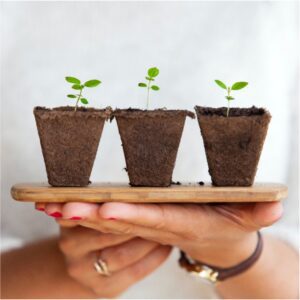 Why Is Growth Mindset Important?

A growth mindset is crucial because it can help you to overcome obstacles when learning or developing a new skill. It can aid you in understanding the importance of determination and persistence.

Changing how you think can surely change how you learn, and realizing that your intelligence and talent can be developed allows you to experience and achieve much more in life.

A fixed mindset will ignore criticism and even avoid making mistakes. This mindset prevents you from experiences where you may struggle or feel like a failure.

People with fixed mindsets view intelligence as nonmalleable and believe success is only based on talent, while effort does not play a significant part. This is not a successful life approach.

You must develop a growth mindset to reach your potential. With such a mindset, you learn from your mistakes, respond to criticism constructively, and face challenges head-on. This mindset will allow you to take inspiration from others rather than be jealous of their achievements.

How Entrepreneurs Can Achieve Growth Mindset?

When you think of intelligent, successful, or skillful people, how do you think they got where they are? Did they earn those traits, or were they gifted? Do you consider these traits because of effort and hard work, or are these traits purely generic?

The truth is that while some may be gifted or talented, most successful people tend to develop their skills. So, a growth mindset is of utmost importance if you intend to be a successful entrepreneur.

Here are seven steps to achieve a growth mindset:

Although hard work is a crucial driver for achievement, it is not the end goal. Even when you fail to meet the required results, you should recognise the hard work and effort put into the plan. You should see every opportunity as a stepping stone for future success.

Many of us fail to acquire success due to the fear of failure. So, failure should be seen as a “springboard” for growth rather than a mere disappointment.

You should see failure as an opportunity to improve and refine your skills.

Just like the muscles in your body, the brain needs to be trained and rewired regularly. In fact, daily exercise can help enhance the flexibility, strength, and growth of the mind.

Similarly, frequent workouts can rewire your brain for tremendous success in all areas of life.

Expectations reflect our mindset and what we intend to accomplish. It is essential to be realistic in setting goals; studies show how greater expectations are linked to tremendous success.

So, in a nutshell, when you believe and expect the results to turn out well, you have a greater chance of success.

Before making any effort toward a goal, you should realize why you are pursuing the dream. It would help if you visualized what can be accomplished a few steps ahead and in the longer run.

By encouraging the greater purpose of the task, your mind is more inclined to work towards success.

If you find yourself in a situation where you are terrified of the challenges, you should reframe and reanalyse the case in your mind. Considering the challenge as an opportunity will change your perspective on achieving the end goal.

Every challenge gives us a new experience and leads us to the desired results.

A fundamental part of the growth mindset is to plan and set upcoming goals. The most suitable time to put the new is when you have met the previous goal. It would help if you celebrated the success in a way that allows you to move forward with your plans. 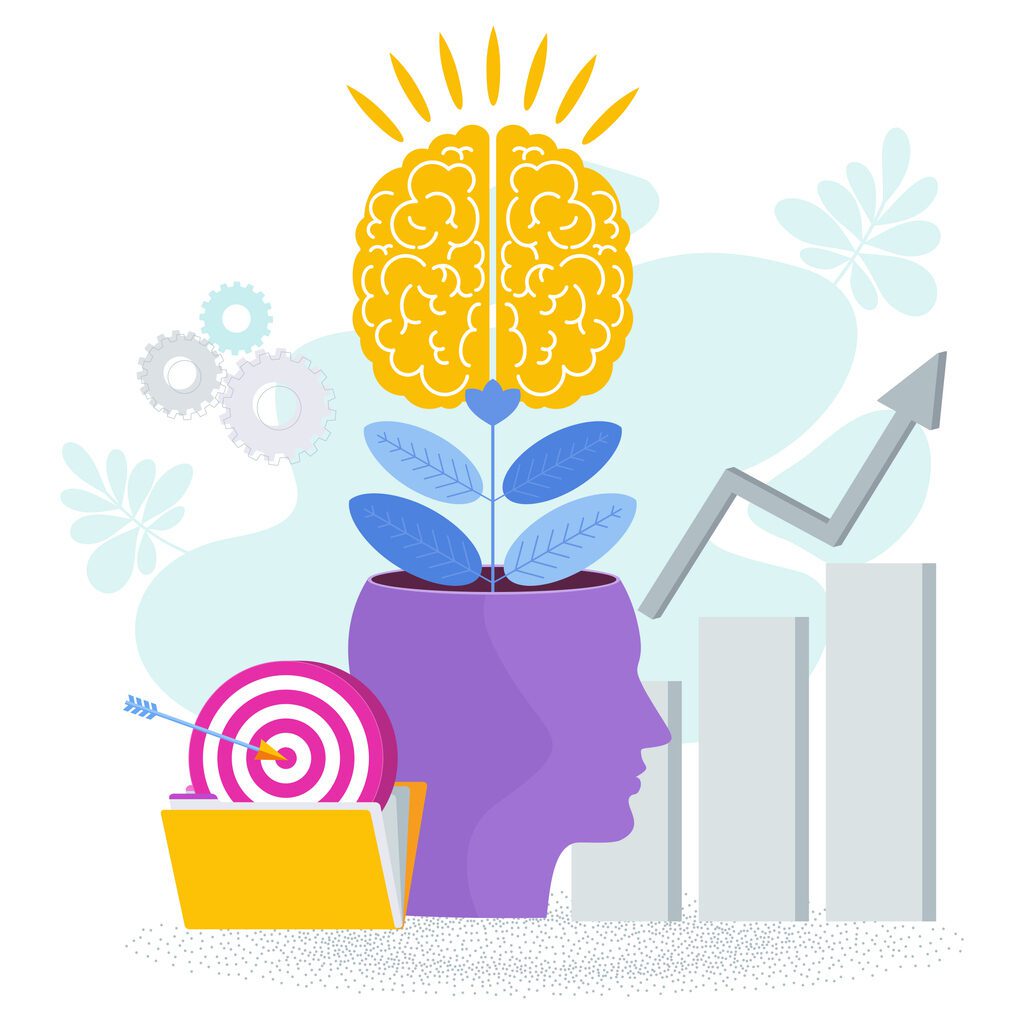 Your mindset is the sum of thoughts that determine how you view yourself, your surroundings, and the world.

A growth mindset never thinks that it is too late to learn something. Age does not limit or confine your ability to learn. A person with a growth mindset continues learning and believes there is always time to acquire knowledge.

John Basinger is a prominent example of a person with a growth mindset. After nine years of practice, Basinger entirely memorized the sixty thousand words long poem “Paradise Lost” at sixty-seven.

Many people view failure as regret and inability to succeed, and the fear of failure can have unwanted repercussions as it can hold you back from trying to achieve your goals. So, embracing a growth mindset is about realizing success greatly depends on your ability to learn from mistakes.

A well-known example is Jack Ma, who tackled several failures before achieving success. Ma failed his academic tests, was not accepted by Harvard ten times, and faced other losses, including being unable to convince Silicon Valley to fund Alibaba. Even after experiencing numerous failures, he went on to create the biggest wholesale marketplace in the world, known as Alibaba.

Another example is Theodor Geisel, who struggled to write a novel that publishing companies could accept. The companies would call his writing “pure rubbish.” Determined to succeed, Geisel published his work through a friend and is now famously known as Dr. Seuss.

People who have a fixed mindset usually tend to view the success of others as a potential threat. They often consider whether their limited potential can be compared to leadership qualities. Such people always take inspiration from successful people and use it to achieve their goals.

Recall any role model that you looked up to when growing up, such as a coach, mentor, or even an older sibling from whom you took motivation. Instead of feeling jealous of their success, you reflected a growth mindset if you looked up to them for inspiration.

If you are an entrepreneur, there are several role models you could look up to for achieving your dreams, such as Alan Mulally, Anita Roddick, Marie Forleo, Robert Kiyosaki, and many others.

People with a growth mindset accept challenges and acknowledge the only path to success is through effort.

They believe that they can refine and improve their abilities even if they struggle with specific skills. These people see failure as a chance to hone their skills further instead of giving up.

Thus, by opting to make efforts to develop a growth mindset, you can ensure that your mental process works better for you. The growth mindset allows you to view daily challenges as opportunities to strive for success.

So, step beyond failure and increase your chances of achieving your desired results.

Please confirm you want to block this member.

You will no longer be able to:

Please note: This action will also remove this member from your connections and send a report to the site admin. Please allow a few minutes for this process to complete.

You have already reported this
Clear Clear All